Teflon is a trade name of polytetrafluoroethylene abbreviated as PTFE. This material, which was discovered over 75 years ago and is still widely used in various industries due to its properties.

Teflon was synthesized in 1938 and patented in 1956 by Du Pont, who made his synthesis. Although Du Pont’s patent rights already expired, it still is one of the flagship products of the company and other entrepreneurs cannot use its trade name. Du Pont also uses the name of the polytetrafluoroethylene with other materials, including polyolefin polymers and copolymers with a high number of monomer units – together there are several hundred products with different properties.

For the production of polytetrafluoroethylene, tetrafluoroethylene is used, which is subjected to emulsion polymerization processes. The result is strictly linear molecule with a molecular weight of about one million g / mol, which have the form of an emulsion in water, petroleum ether or gasoline. Then you can convert them into pellets or substance intended to be used in finishing the surface, addition to the production of lubricants.

Polytetrafluoroethylene without any additives is a material unfusable, which at 327 ° C begins to decompose. At a temperature of 260-270 ° C, the crystalline phase becomes a soft solid, transparent, but illiquid. PTFE- unfusibility means that it cannot be finished up with methods used in the case of plastics, such as injections or pumping, but requires the use of sintering, which is characteristic of ceramics.

PTFE is also characterized by low surface energy, and therefore does not cause adhesion of materials, including dirt from its surface. Also noteworthy are its excellent lubricating properties, so it is a compound often used in modern lubricants. PTFE also retains the chemical resistance of practically all the compounds except hydrofluoric acid.

Thanks to its properties, PTFE has a wide application. In households it is used for the finishing pans, in the industrial production, including devices working intensively in extreme temperatures and conditions, as well as the compound used in the construction of space rockets.

PTFE with other parameters , including hydrogen, is easier in heat processing due to its higher fusibility, however its disadvantage is worse surface, thermal and chemical properties. 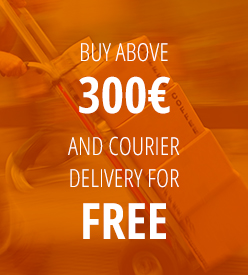 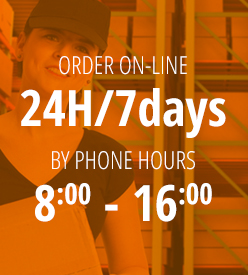 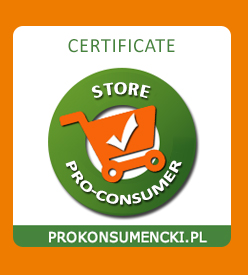 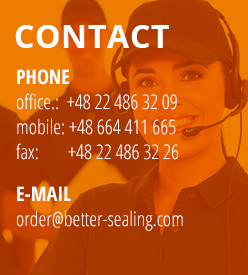 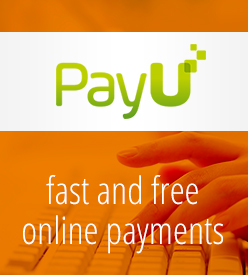 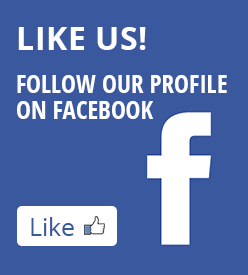